Teatotaller is a café, tea-house, bistro, and venue with locations in Somersworth and Concord, NH. Dubbed a "Queer+hipster oasis of tea, coffee, and pastry goodness," Teatotaller is a cafe, bakery, restaurant, and venue for everyone. In addition to serving coffee, tea, and food, Teatotaller is a hub for programming and activism. Teatotaller is regularly recognized for their work in social activism and often host notable public figures for talks and events. Teatotaller used Mainvest to expand to their second location in Concord in the spirit of community.

Teatotaller is a café, tea-house, bistro, and venue that's been around for about a decade. Dubbed a "Queer+hipster oasis of tea, coffee, and pastry goodness," in addition to serving coffee, tea, and food, Teatotaller is a hub for programming and activism. Teatotaller is regularly recognized for their work in social activism and often host notable public figures for talks and events. Teatotaller's founder, Emmett Soldati, has worked in politics and non-profits, and wanted to create a space where he could connect and uplift his community. After seeing great success at the Somersworth location and appetite for his business model, Emmett decided to expand to Concord. He describes the first launch as a "small cafe in a small town" that didn't necessarily require a great deal of capital, and wanted the expansion to be "right from day one, with the best equipment, design, furnishing and marketing." However, that called for a larger amount of capital than he'd previously raised.

Emmett had experience with grassroots fundraising through Kickstarter, and was attracted to using a new, innovative, and less-tested method with Mainvest. Despite having a successful financial track record, Emmett was wary of obtaining a traditional loan: the process would be long and tedious, the terms would likely be unfavorable, and most importantly, they'd be out of his control. Emmett stated, "What I liked about Mainvest is that the power was back in our hands. We could tell our story and connect with investors, rather than work with a commercial broker looking just at a credit score." Furthermore, Emmett was up to the challenge of using grassroots methods to market his fundraising campaign and excite the community.

Utilizing new regulations, Mainvest allowed Emmett to pursue everyday people as investors, but provide the potential for returns and the ability to share in his success. Emmett saw a huge opportunity to use Mainvest as a way to educate everyday people not just about his business, but about community investment in general. "Prior to Title III, people had never heard from their friends who needed money or wanted to raise capital for their small business. They couldn't solicit investment from these people, so people had a misconception that everyone had piles of money laying around, and that restaurants must be easy to open." Having these conversations, and being open and honest about fundraising, brought in a "flood of support" to the business. Existing customers, supporters, and members of the Concord community excitedly invested in the new location, and also offered to help with hiring, painting, construction, and more. All in all, Emmett raised over $60,000 for the new space, and generated a ton of community excitement and buzz in the process.

The flexibility of the capital Emmett raised was key in the development of the new location. According to Emmett, "managing the cash flow of term loans would be tough; I'd be paying for the money to just sit there, and the payback date could have started before I was ready." However, with Mainvest, he's on the hook for repayment only once he gets the doors open "and not a moment too soon." Since all investors knew that and understood the terms from the start, "it gave me ease of mind to focus on what’s important without an unnecessary anxiety and urgency."

Since raising capital with Mainvest, the Teatotaller team has been able to pay for the best equipment, penned an agreement with a developer, and secured a lease. They're in early but active phases of renovation, and continue to maintain a presence in the Concord community as well as contact with investors as anticipation builds.

There are pretty much always events in the Somersworth location, and the Teatotaller brand continues to thrive. Other small businesses in the region have partnered with Teatotaller in the spirit of connecting communities. The best way to keep up with Teatotaller is on their social media pages. We'll be waiting anxiously for opening day of the second location, which will hopefully occur within the next few months! 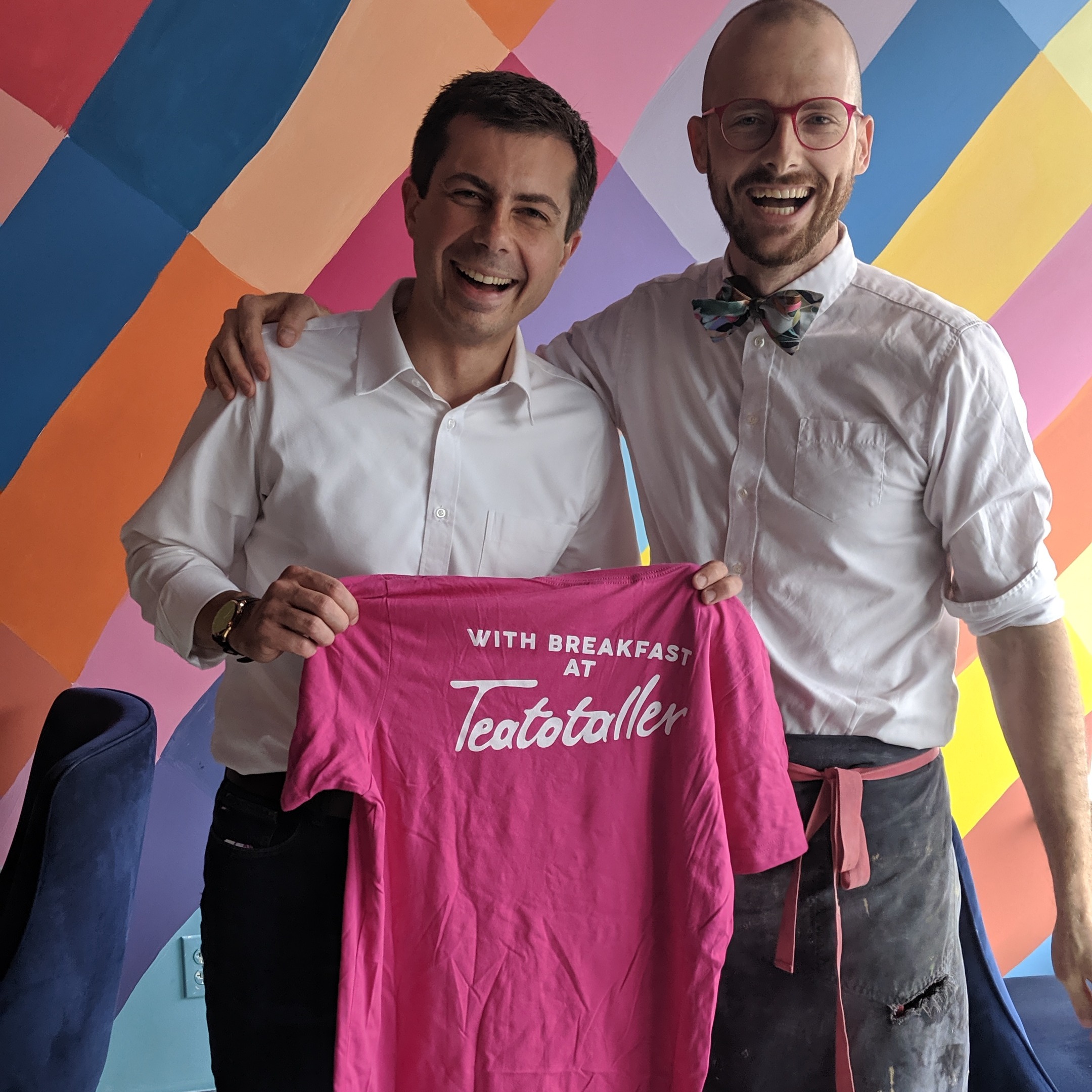 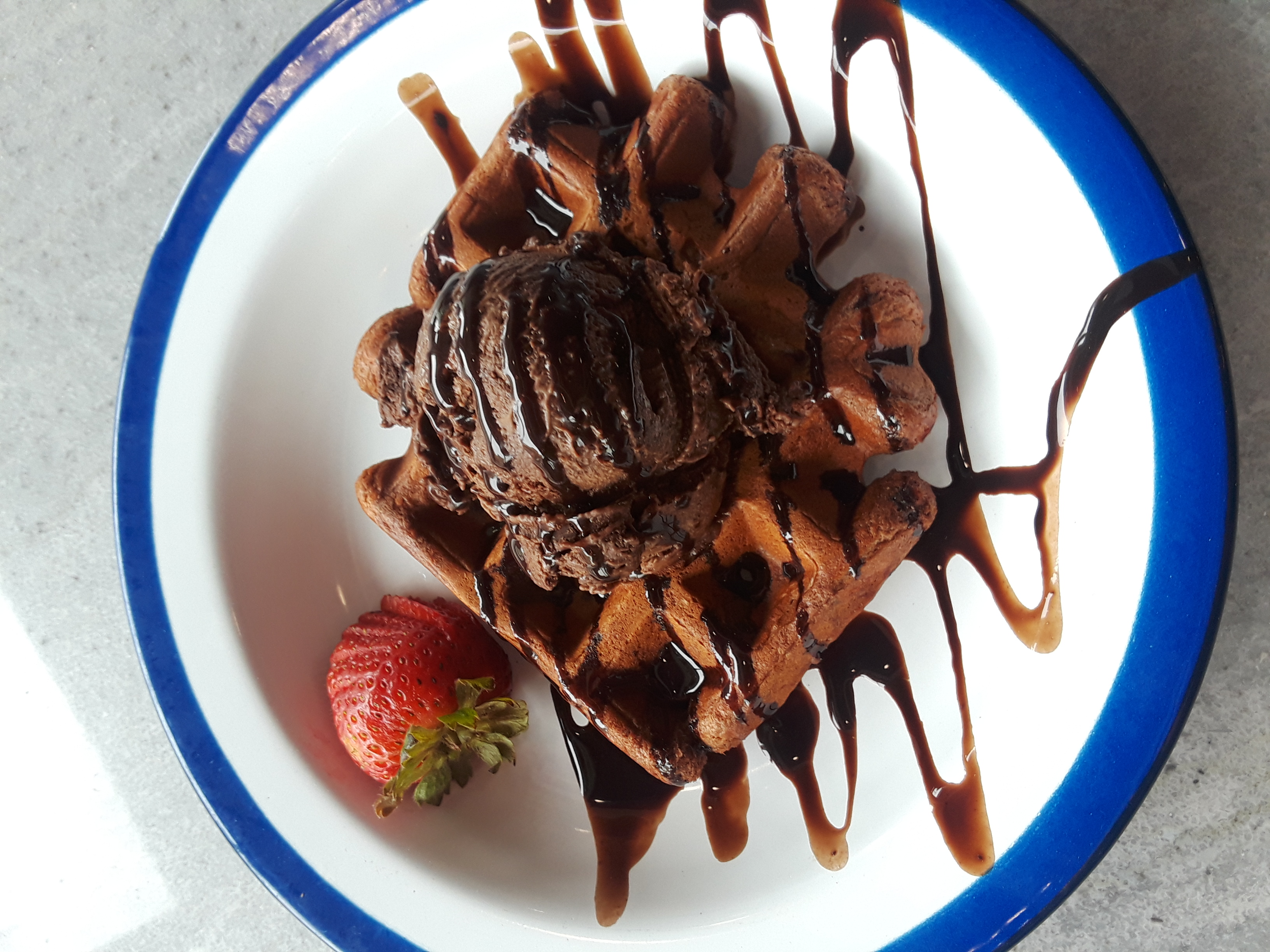 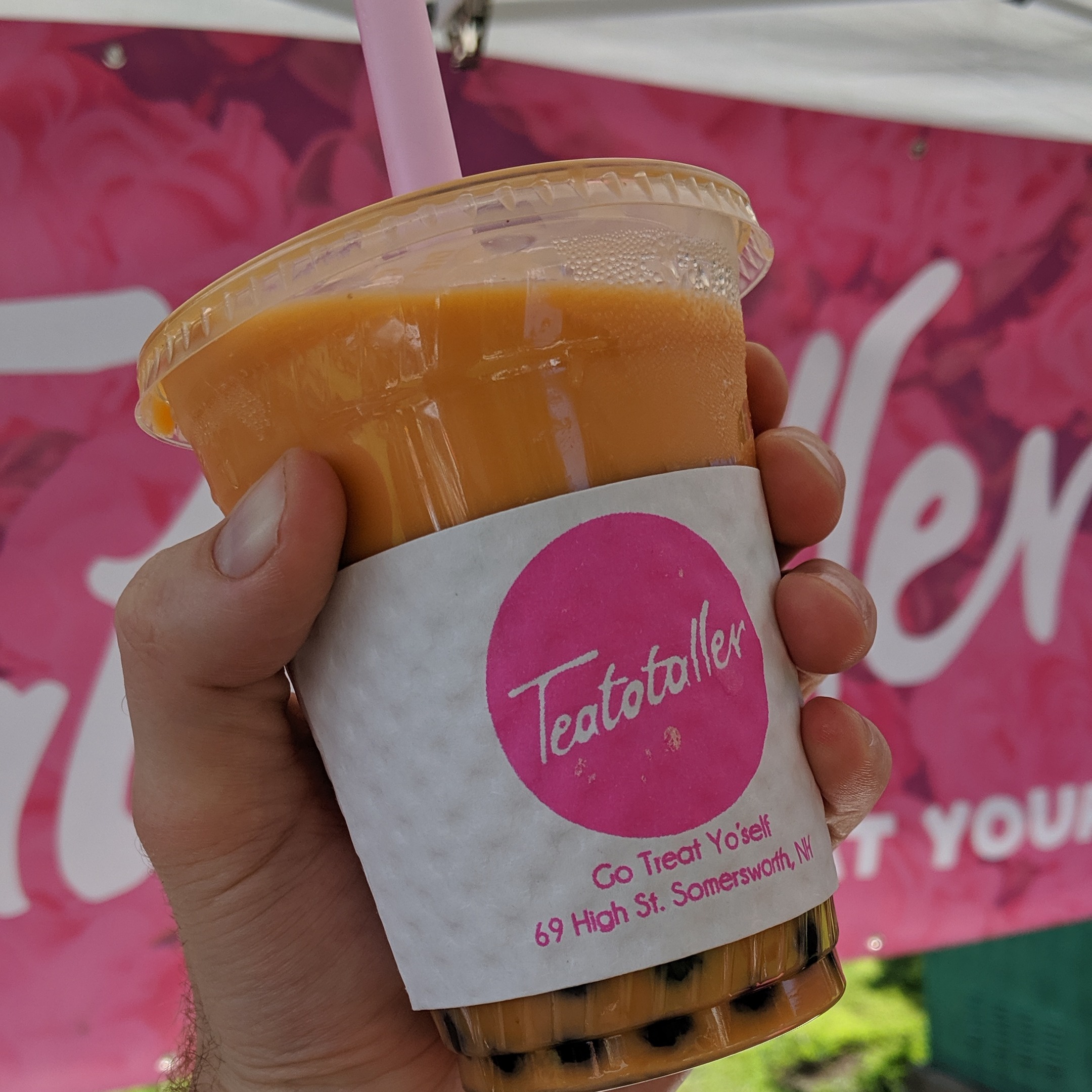